Say hello to us studio@kyuche.com 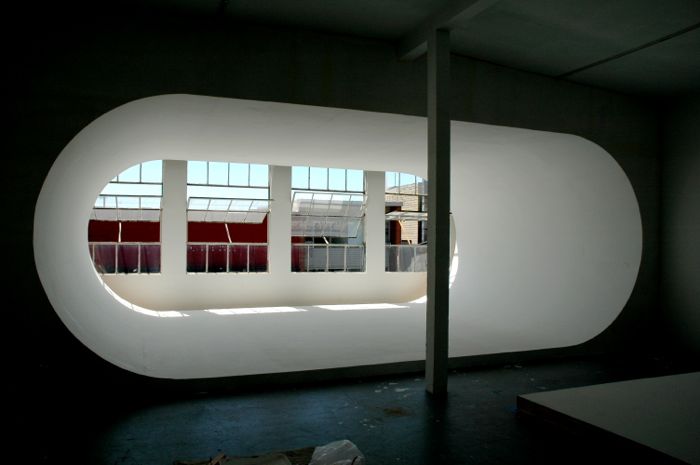 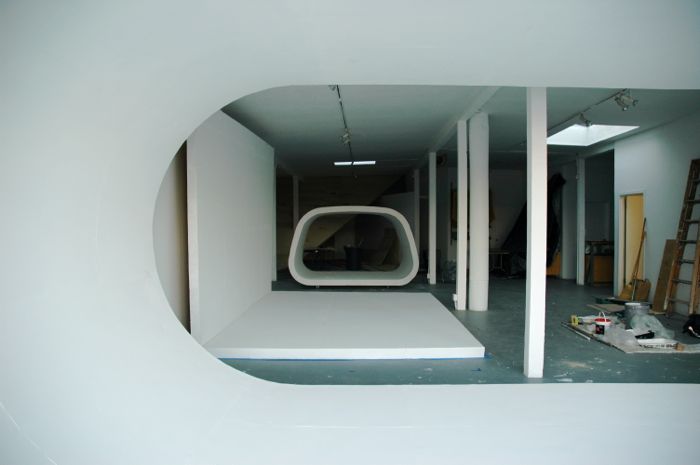 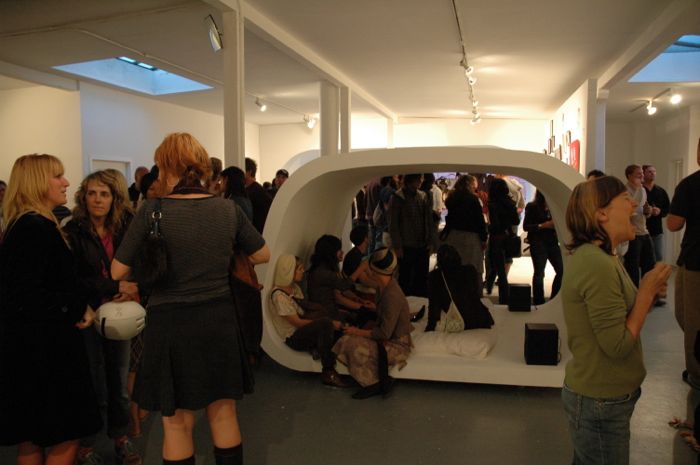 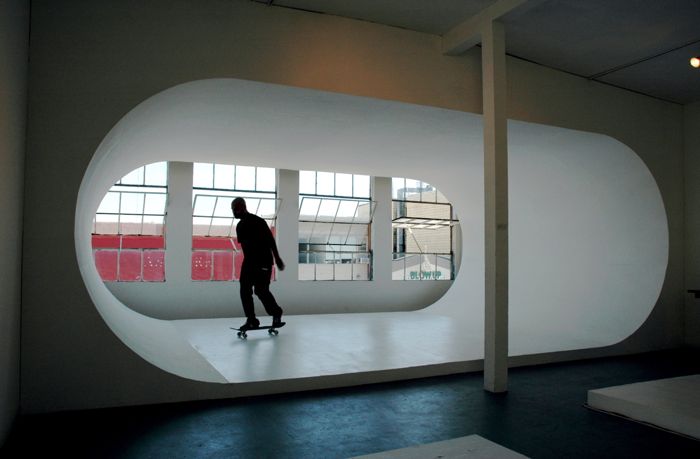 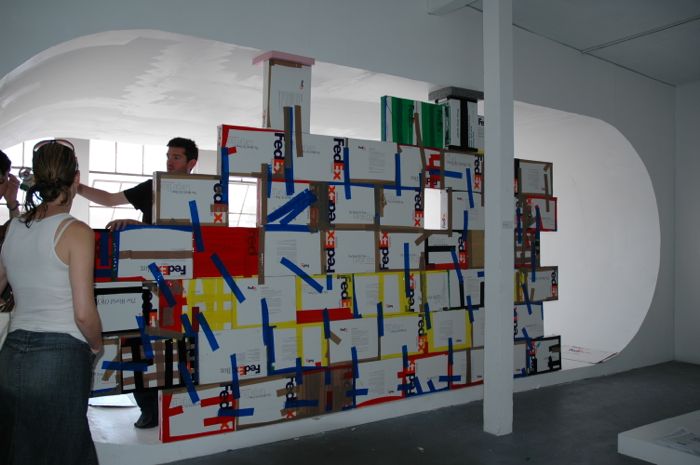 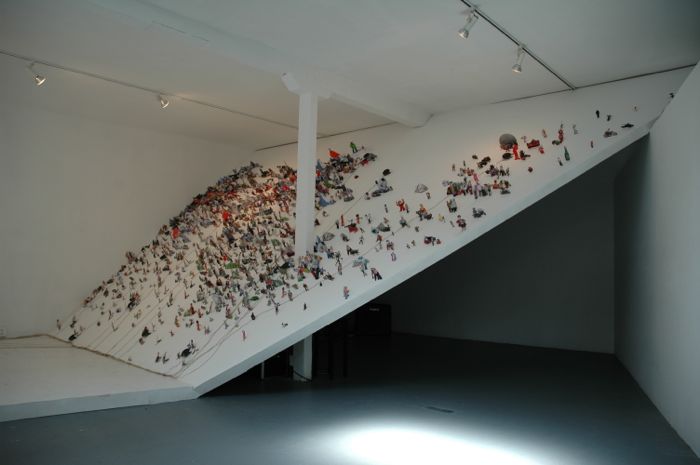 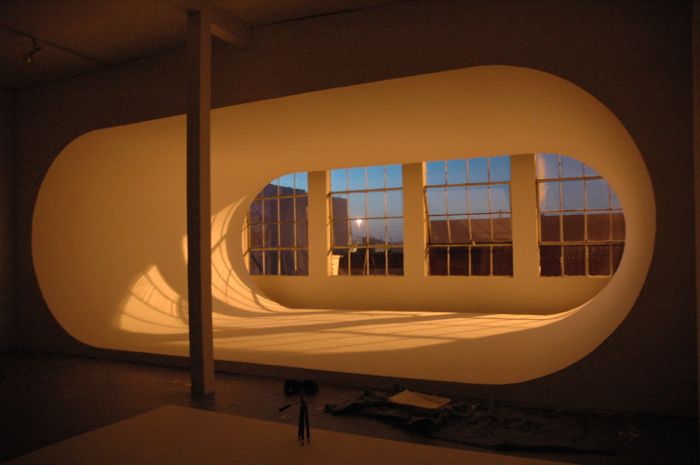 Korean-born architect Kyu Che designed five habitats in the gallery to be transformed by the artists into open studios, exhibition spaces, lounges, working stations, discussion forums, screening venues, performance settings, and more. This “artist take over” of Langton’s space envisions an energetic and experimental approach to the use of an exhibition venue. Within this dynamic and mutable setting, the audience is invited to come back on many occasions throughout the summer to encounter a multifaceted range of artistic practices. The program will run Tuesday to Saturday for five weeks, with a new group of five artists occupying the space each week. Late night openings and events accompany each exhibition every Tuesday.

Kyu Che’s architectural intervention launches the project through an innovative design of five spaces within the gallery. Che’s spaces interrupt the idea of the traditional white cube of the gallery by integrating tubular shapes, a mobile pod, sloping walls, a “drive-in”, and a subterranean cave. Maintaining a minimal aesthetic, the layout is meant to challenge the artists’ and the audiences’ notions of what is possible within an exhibition space.

“…Instead of particleboard and an empty rectangular space to “squat” in, they offered 25 artists (who rotate once a week) a choice of five modular units in a futuristic interior landscape designed by architect Kyu Che, the deus ex machina of the show. The architect, who spent many hours during his professional training at UC Berkeley hanging out with artists, designed environments for the full range of what goes on in art practice today: performance, video, interactive new media, painting without borders. He built a quick model for New Langton, and created five spaces with strong individual characters, naming them Tubular, the Drive-in, the Slope, Subterranean, and the Tea Pod. The environments challenge the artists to adapt and improvise, relating their work to the strong cues of the space.”